1. reverse power protection: The power of positive and negative polarity will not damage
the landing gear control panel.

3. the receiver connection instructions: initial power-up if there is no receiver signal, the indicator flashes rapidly
until the receiver detects the signal.

5. work instructions: When the retractable landing gear operation is being performed, the indicator lit until the landing
gear completely stopped, the light goes out. 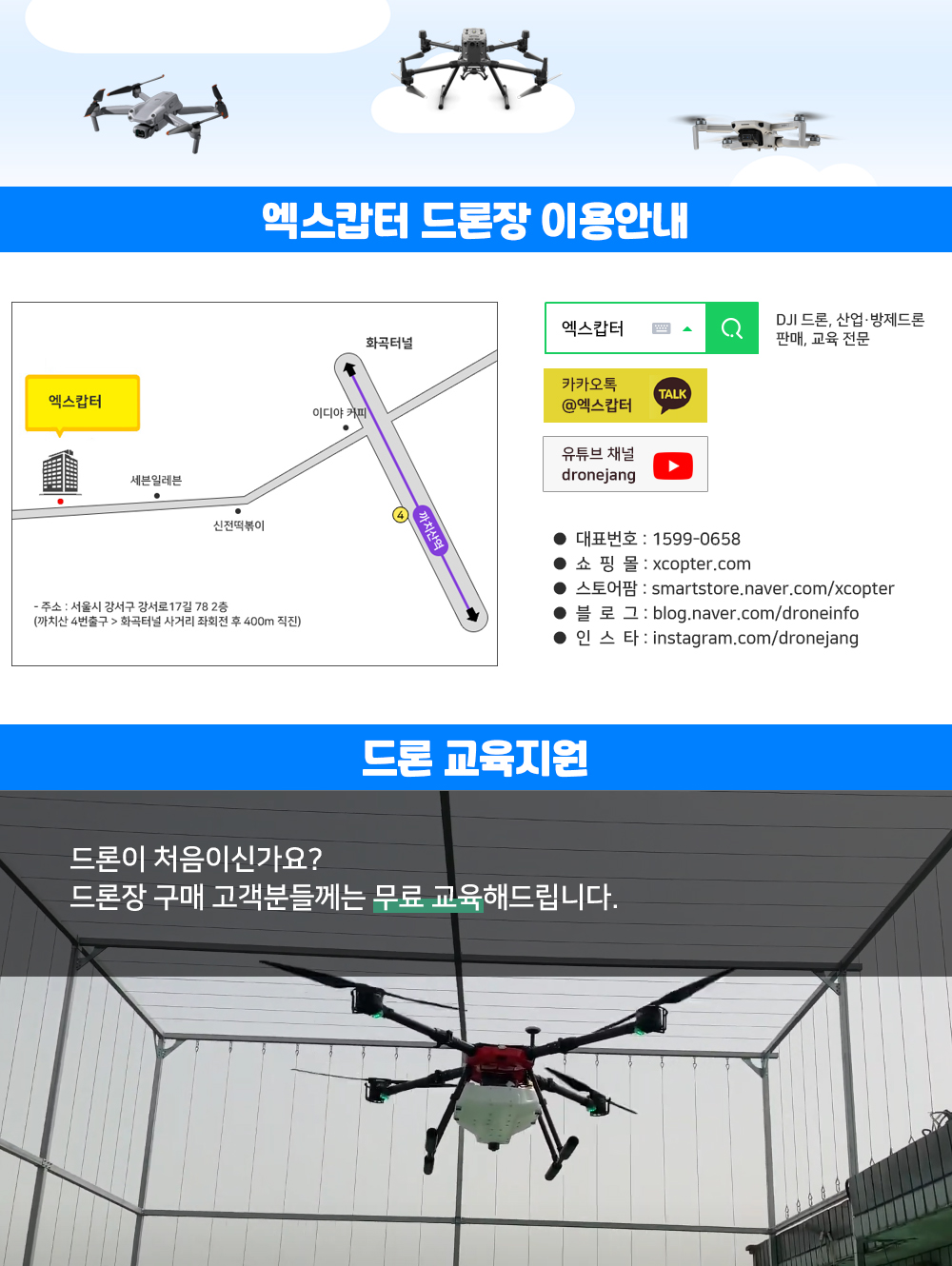 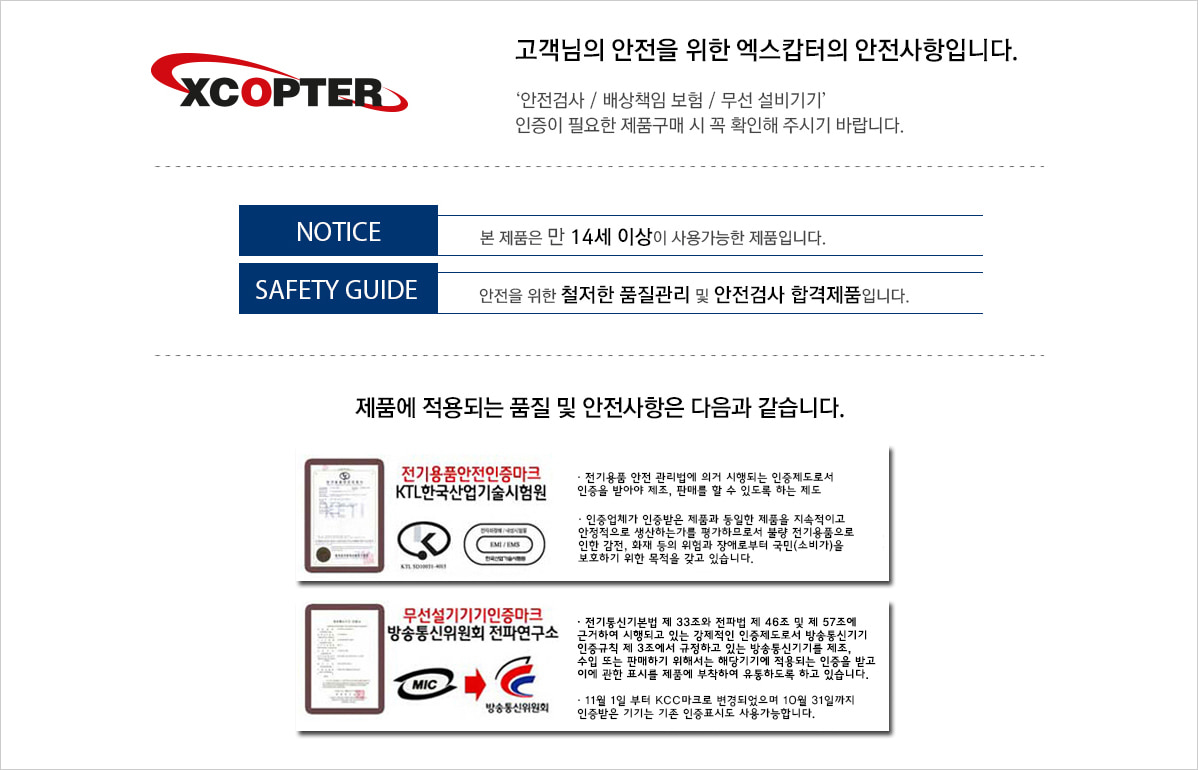 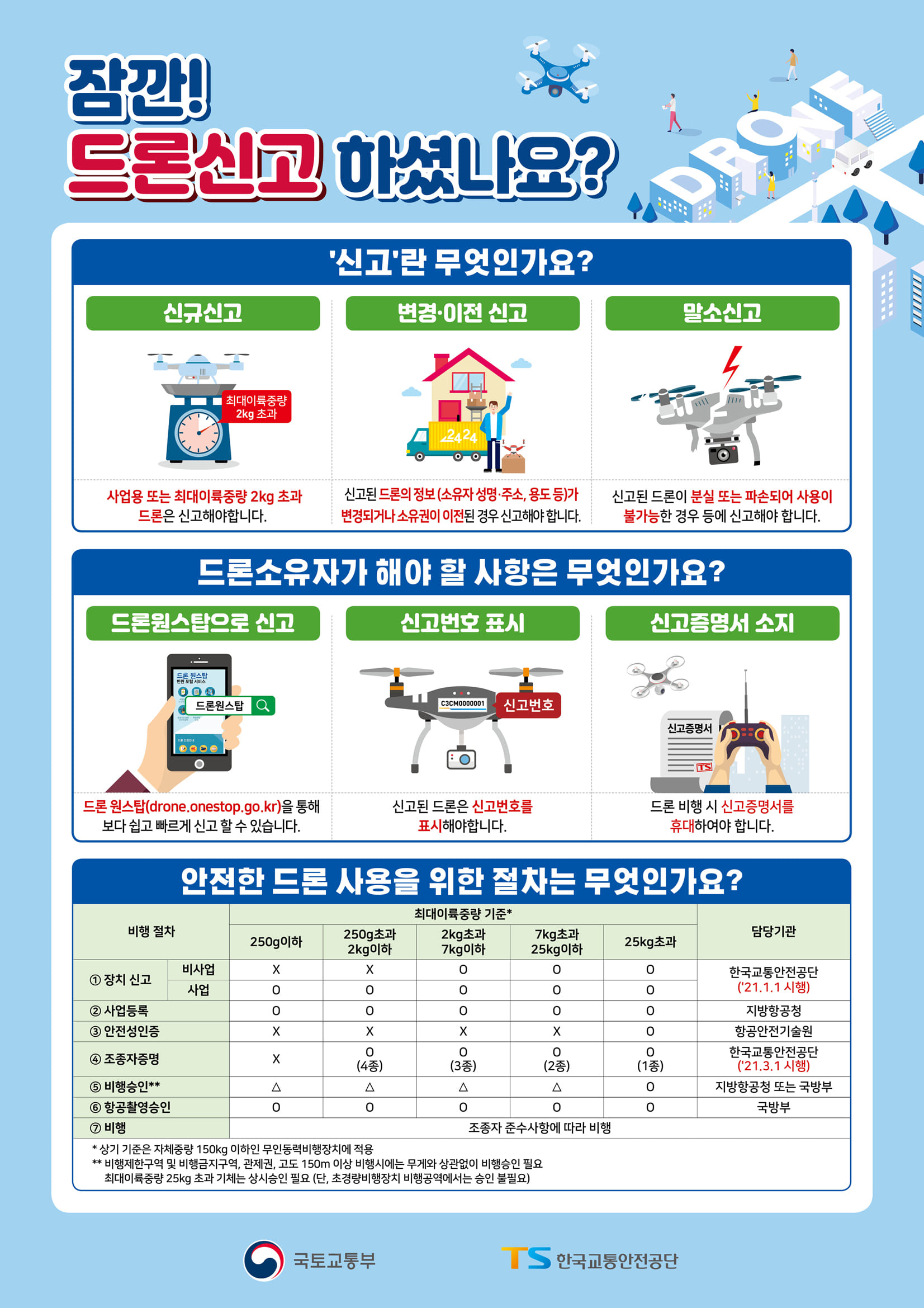 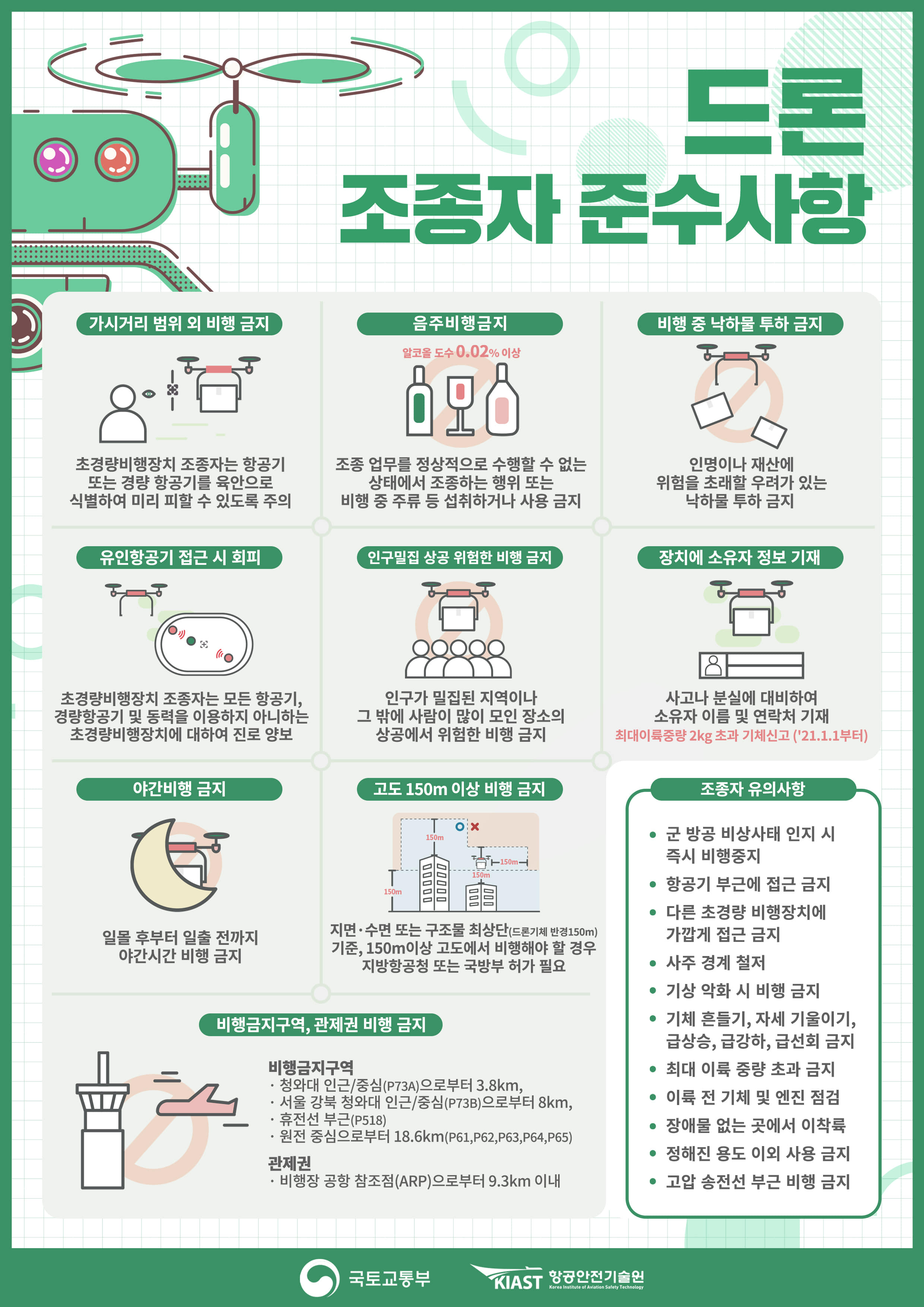 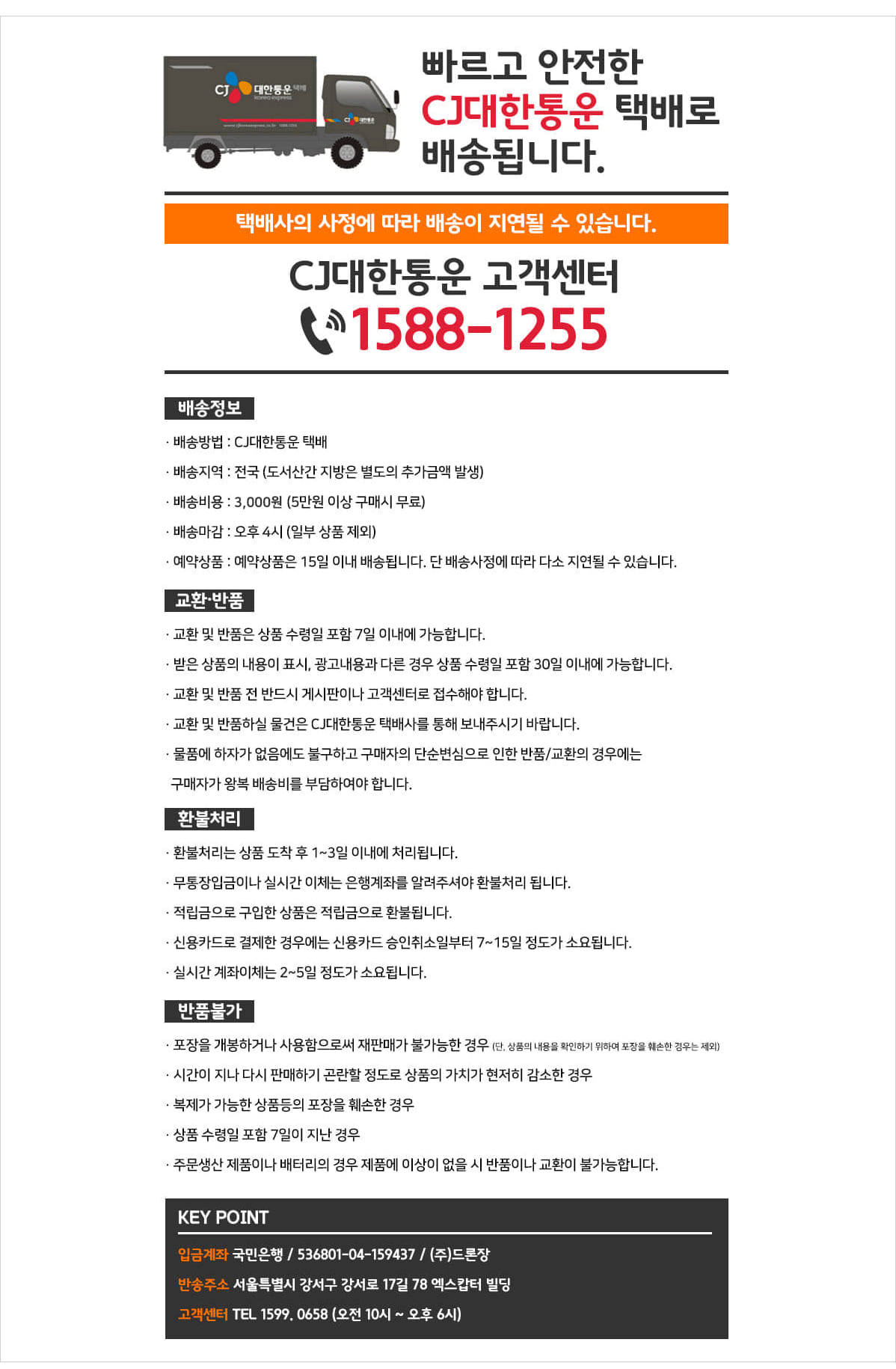